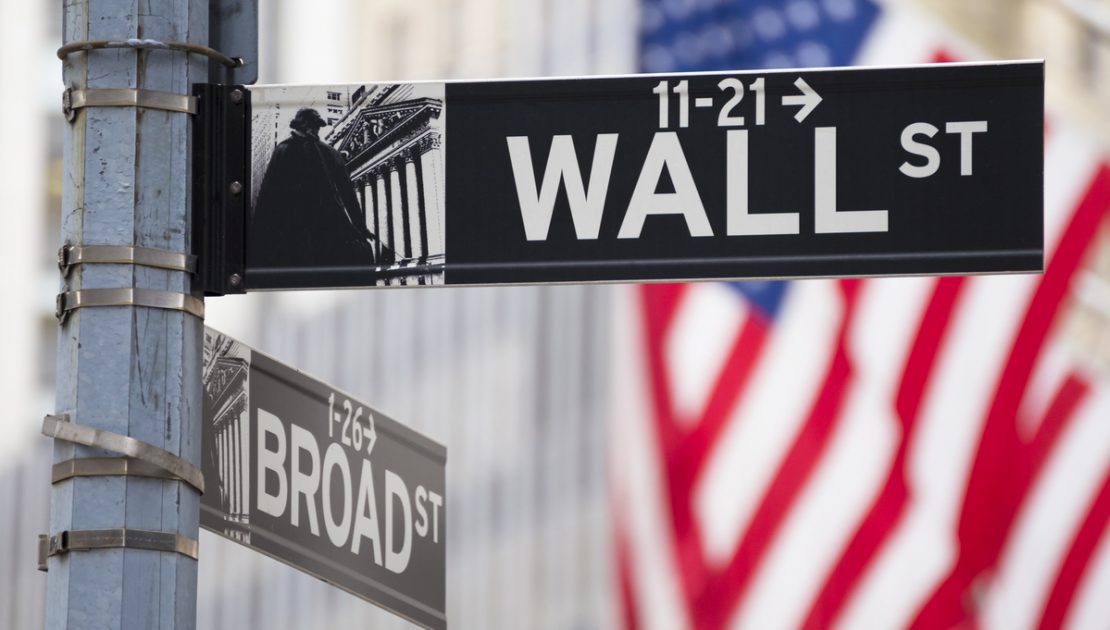 House and Senate lawmakers on May 10 blasted the IRS after learning that the Service had targeted approximately 75 conservative groups for additional scrutiny.

In February 2012, Tea Party organizations reportedly received letters from the regional IRS office in Cincinnati, demanding hundreds of pages of documents with little indication of the criteria being applied.

The IRS released the following statement:

“Between 2010 and 2012, the IRS saw the number of applications for section 501(c)(4) status double. As a result, local career employees in Cincinnati sought to centralize work and assign cases to designated employees in an effort to promote consistency and quality. This approach has worked in other areas. However, the IRS recognizes we should have done a better job of handling the influx of advocacy applications. While centralizing cases for consistency made sense, the way we initially centralized them did not. Mistakes were made initially, but they were in no way due to any political or partisan rationale. We fixed the situation last year and have made significant progress in moving the centralized cases through our system.”

The statement noted that, “[t]o date, more than half of the cases have been approved or withdrawn. It is important to recognize that all centralized applications received the same, even-handed treatment, and the majority of cases centralized were not based on a specific name. In addition, new procedures also were implemented last year to ensure that these mistakes won’t be made in the future. The IRS also stresses that our employees—all career civil servants—will continue to be guided by tax law and not partisan issues.”

“While I’m glad to see the IRS apologize for unfairly targeting conservative groups, this frankly isn’t enough,” said Senate Finance Committee ranking member Orrin G. Hatch, R-Utah, in a statement issued to the press. “We need to have ironclad guarantees from the IRS that it will adopt significant protocols to ensure this kind of harassment of groups—whether liberal, conservative or moderate—that have a constitutional right to express their own views never happens again.”

Senate Republican Leader Mitch McConnell, R-Ky., had earlier called on the Obama administration to do a government-wide review in the wake of the IRS’s acknowledgment that the Service targeted conservative groups during the 2012 national election. “Today’s acknowledgment by the Obama administration that the IRS did, in fact, target conservative groups in the heat of last year’s national election is not enough,” said McConnell. “Today, I call on the White House to conduct a transparent, government-wide review aimed at assuring the American people that these thuggish practices are not underway at the IRS or elsewhere in the administration against anyone, regardless of their political views.”

House lawmakers followed suit, immediately declaring that they would start an investigation. House Majority Leader Eric Cantor, R-Va., announced that the House will investigate the IRS for targeting conservative tax-exempt organizations for their political affiliation. “The IRS cannot target or intimidate any individual or organization based on their political beliefs. The House will investigate this matter,” declared Cantor.

House Ways and Means Subcommittee on Oversight Chairman Charles W. Boustany, R-La., said there is an ongoing investigation by his committee of the matter. “When I was made aware the Internal Revenue Service may be unfairly targeting conservative groups based on their political beliefs, I immediately directed the subcommittee which I lead, the Ways and Means Subcommittee on Oversight, to conduct a thorough investigation into this matter,” said Boustany. “As we learned today, the concerns of these conservative groups who felt they were being unfairly targeted have been justified.” Boustany sent a letter to the Service insisting the IRS provide copies to the House Ways and Means Committee of all correspondence containing the words “tea party,” “patriot” or “conservative,” as well as the names and titles of any Service employees involved in delaying the approval of the applications in question. “Since the inception of this investigation, the Ways and Means Committee has persistently pushed the IRS to explain why it appeared to be unfairly targeting some political groups over others—a charge they repeatedly denied,” Boustany wrote. “My greatest concern is what would have come from this blatant abuse of power if members of Congress, as well as others, had not spoken up and stepped in to question the IRS about these activities.”

In August 2012, 10 Senators sent a letter to then-IRS Commissioner Douglas H. Shulman asking the Service to clarify its intentions for 501(c)(4) organizations. In March 2012, a dozen Republican senators called on the IRS to prevent politics from playing a role in any action taken on nonprofit 501(c)(4) organizations after several groups applying for the status received excessive follow-up inquiries from the Service. A similar group of senators questioned the Service’s preservation of privacy protections for these groups in June 2012.