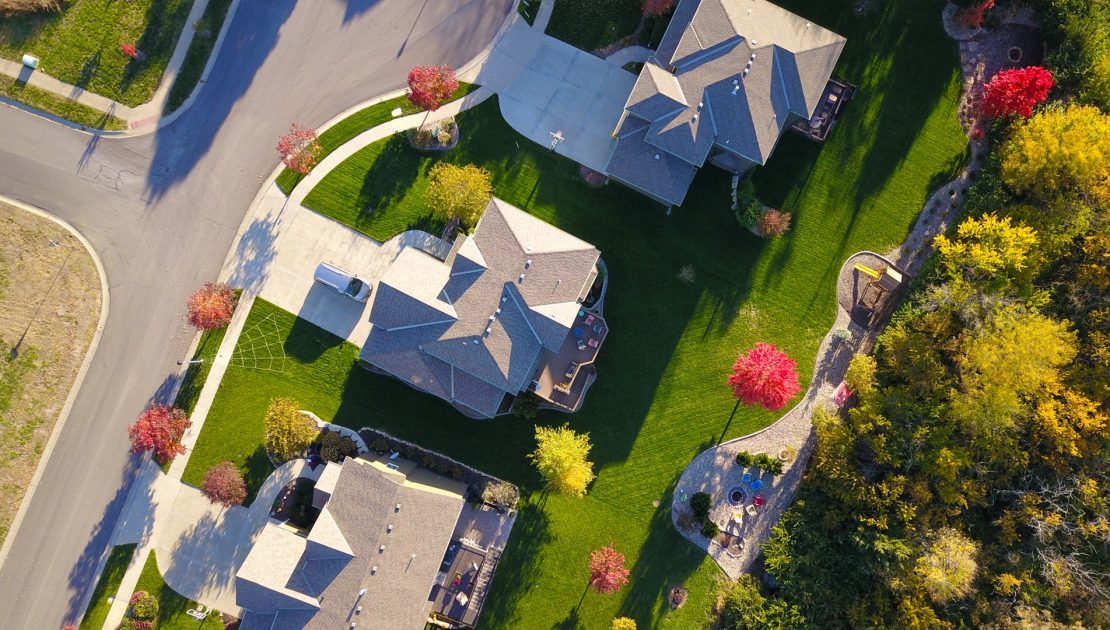 The IRS issued long-awaited final (T.D. 9636) and proposed regulations regarding the treatment of expenditures incurred in acquiring, producing, or improving tangible assets, including rules on determining whether costs related to tangible property are deductible repairs or capital improvements.

The IRS noted that it had received many comments on the regulations, most of which it addressed in issuing the rules. (The AICPA submitted a comment letter recommending various changes, described here.)

The regulations affect all taxpayers that acquire, produce, or improve tangible property. The final regulations, which will be published in the Federal Register on Sept. 19 and apply to tax years beginning on or after Jan. 1, 2014, do not finalize or remove the temporary regulations governing dispositions of property under Sec. 168. Instead, to address significant changes in this area, revised proposed regulations were issued at the same time as the final regulations.

The final regulations adopt the temporary regulations issued in 2011 (T.D. 9564), with the following changes:

In response to comments that the $100 threshold for property that is exempt from capitalization was too low, the final rules raise it to $200 and retain the rule that the amount can be increased in IRS guidance. The rules also incorporate the definition of standby emergency spare parts contained in Rev. Rul. 81-185 and make these spare parts eligible for the optional election to capitalize certain materials and supplies.

The final rules retain the rule in the temporary regulations permitting taxpayers to elect to capitalize certain materials and supplies but, in response to comments, limit the rule to rotable, temporary, or standby emergency spare parts.

The rules clarify that taxpayers may revoke the election discussed above by filing a ruling request, which the IRS will grant if the taxpayer establishes that it acted reasonably and in good faith and that revocation will not prejudice the government.

Also in response to many taxpayer comments, the final rules clarify the de minimis rules, including permitting the safe harbor to be elected each year, providing rules for taxpayers without applicable financial statements to use the method, and simplifying the complicated method for calculating the ceiling for applying the de minimis amount provided in the temporary regulations.

The preamble clarifies that earlier revenue procedures treating certain property as materials and supplies are not affected by the final rules.

Again in response to comments, the final rules allow taxpayers that are members of consolidated groups for financial statement purposes but not for federal income tax purposes to use the applicable financial statements and accounting procedures of their group to qualify for the de minimis safe harbor.

The final rules change the treatment of additional costs of acquiring property subject to the safe harbor to include additional invoice costs, such as delivery fees.

Again in response to comments, the final rules simplify the de minimis safe harbor by requiring all materials and supplies be included if taxpayers elect to use the safe-harbor method.

Another change is a clarification of the interaction of the de minimis rule with the rule under Sec. 263A that certain property be capitalized.

The final rules clarify the meaning of certain terms that are used in determining contingency fees for inherently facilitative costs in acquiring property that are required to be capitalized.

In response to comments, the final rules provide that taxpayers may deduct the removal cost when they remove a unit of property.

A significant change for small taxpayers is that taxpayers with gross receipts of $10 million or less can elect to deduct, for buildings that initially cost $1 million or less, the lesser of $10,000 or 2% of the adjusted basis of the property for repairs, etc. each year.

The IRS also issued proposed regulations on dispositions of property depreciable under the Modified Accelerated Cost Recovery System (REG-110732-13). The IRS had announced in Notice 2012-73 that it intended to revise the disposition rules that appeared in the temporary regulations.

While the proposed regulations contain many of the same property disposition rules as the 2011 temporary regulations, they make changes to the rules on determining the asset disposed of and the qualifying disposition of an asset in a general asset account. They also contain new rules for partial asset dispositions.

Comments on the proposed regulations are requested within 60 days of their publication in the Federal Register(scheduled for Sept. 19), and a public hearing has been scheduled for Dec. 19. Source: AICPA