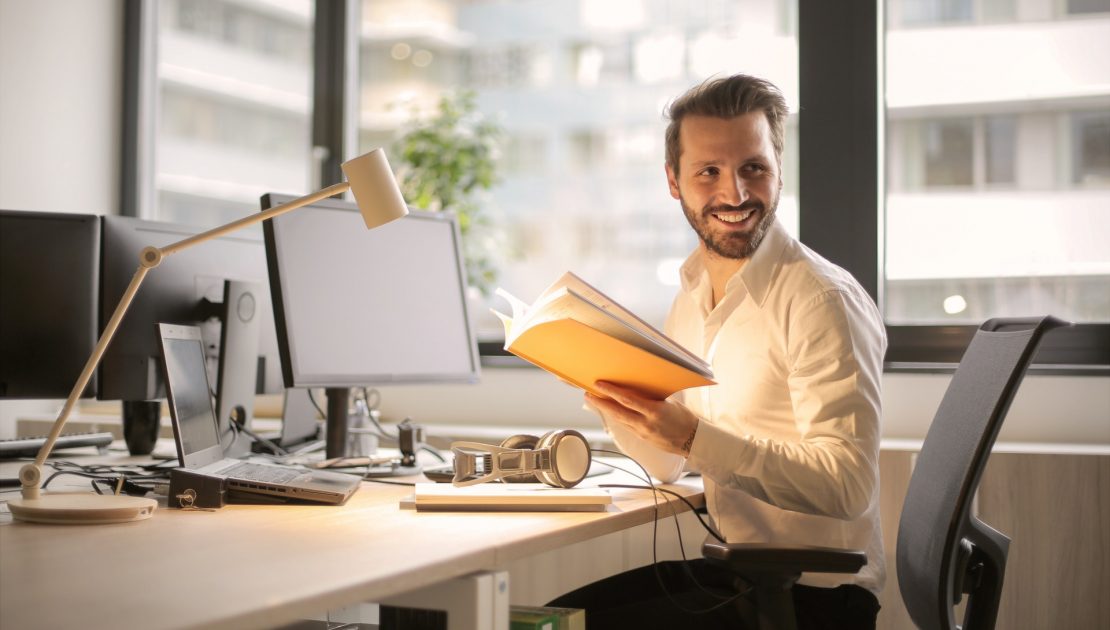 How to Choose the Right Type of Business Entity for You

Contrary to what you might think, going into business can be a relatively simple process. Yes, you may have to comply with local or state licensing or registration requirements, but “your business” can be as simple as going out and doing…well, whatever it is that you do, from accounting to plumbing to yoga instructing. As with many things, though, the easy way isn’t necessarily the best way.

There are five basic business entities available. (There are some variations on these basic forms that address specific situations, but here we’ll stick with the basics.)

What we described above—just “going into business,” plain and simple—is called a sole proprietorship. The only advantages to such an entity are that it’s easy to form and inexpensive to create and run, and experts will tell you that those advantages are far outweighed by the potential downside. When you are a sole proprietor, there is no legal distinction between you and the business. That means your assets (such as your house, car, boat, personal bank accounts, and so on) can be seized by a creditor should you default or could be seized as part of a legal judgment against you.

If you go into business with one or more other people, you have formed a partnership. This is essentially the multi-person version of the sole proprietorship, and just as with that business form, your assets and those of your partners are on the line should the business encounter legal or financial problems.

The typical partnership is a general partnership, meaning all partners are working equally in the business and have equal authority along with equal liability; if one or more partners have a limited role in the business (generally meaning that they have provided money but aren’t involved in day-to-day operations), that creates a limited partnership, and the limited partner or partners have limits on their authority but also on their liability.

One very important note: While a written partnership agreement isn’t technically required, it is a really, really good idea to have one. This ensures that there are no misunderstandings about how the business will be managed. Even if your partners are family members, you should still have a written agreement.

The way to avoid personal liability for your business affairs (and to protect your personal assets) is to establish a business entity. For many years, the most common version was the corporation. A corporation is from a legal standpoint a “person” (hence the “entity” in “business entity”). It has its own tax ID number and survives independently of its owners. (In contrast, since in a sole proprietorship the owner is the business when you pass away, so does the business.) Corporations issues stock and shares of stock represent ownership interest, just as they do in large companies that trade on the stock exchanges.

The main benefit of a corporation is that since it exists apart from its owners, those owners are protected from legal and financial liability. It’s also easier to bring others into the business or pass it down to your heirs.

The main drawback to the basic corporation (referred to as a C corporation) is the issue of double taxation. Since the corporation is an independent entity, its profits are taxable. However, as the business owner, you may take money directly from the company (called a distribution), and distributions are taxable income to you. That means profits that were already taxed get taxed a second time when they come to you as income.

The solution to the double taxation issue inherent in C corporations is the S corporation (sometimes written as subchapter S corporation after the portion of the Internal Revenue Code that governs it). The S corporation is what is known as a pass-through entity, meaning that while it files an informational return with the IRS, its profits are not taxable. Rather, they are passed through in shares proportionate to ownership and reported as income on the owners’ personal tax returns.

Since the S corporation was intended to address drawbacks of the C corporation that affected small business owners, there are important limits on these entities. The most important area that it may not have more than 100 shareholders and only certain types of shareholders are allowed—for example, no partnerships, corporations, or non-resident aliens.

The limited liability company or LLC has become hands-down the most common form of business ownership today. The main advantages it has over the S corporation are that it does not have to file even the informational tax return required of the S corporation (as long as it has only a single member) and that it tends to be less expensive to form and maintain. (For example, some states impose franchise taxes on corporations but not LLCs.)

The main issue with LLCs is that they are governed by state law, so the specifics of how an LLC may or may not be formed will vary from state to state. As with partnerships, the LLC is not required to have a written operating agreement, but it is strongly recommended that you have one, especially for a multi-member LLC.

These are the highlights of the five basic business entities. If you are planning to start a business, the website of your state’s secretary of state is a good starting point to learn the specifics of what is required of legal entities in your particular state (especially for LLCs). Your most important takeaway, however, should be that you need some form of business entity to shield your assets from liability.

Looking For Help Planning The Financial Future of Your Business?

Starting out in business can be scary but having the right partners by your side can make things a lot easier. Call Odoni Partners today and find out how we can help you on your business journey!