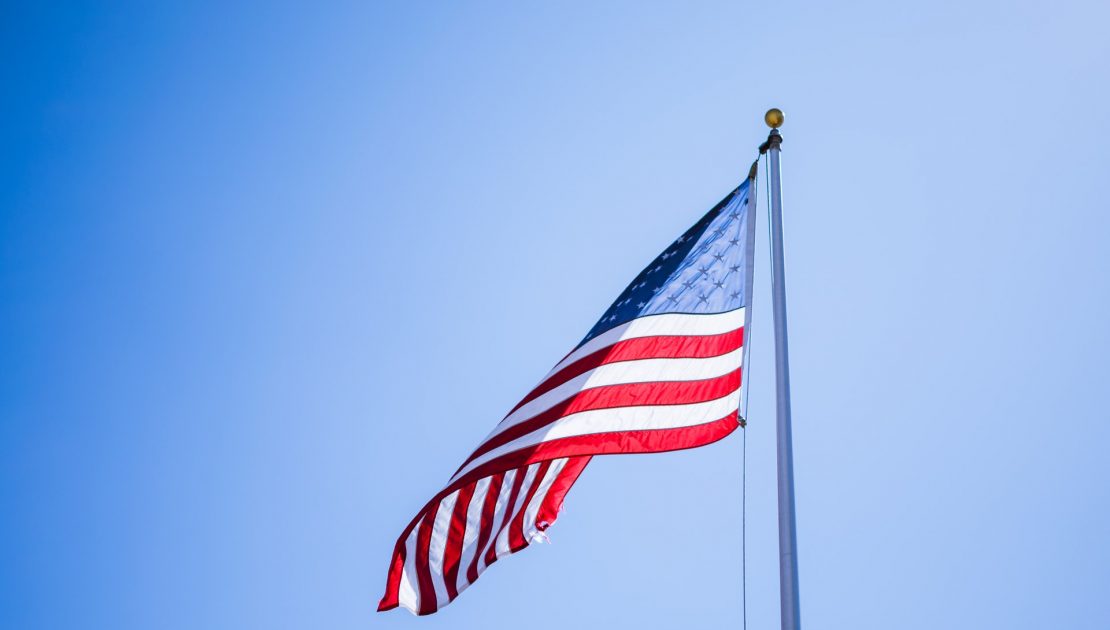 In the early hours of January 1, 2013, the Senate passed, by an 89-8 vote, the American Taxpayer Relief Act of 2012 (P.L. 112-240), which, along with many other provisions, permanently extends the so-called Bush-era tax cuts for low- and middle-income individuals.

When EGTRRA and JGTRRA were originally enacted, they were subject to a sunset provision that helped satisfy budget requirements and caused all of the changes to expire at the end of 2010, including a return to pre-2001 law for estate and gift taxes. After a long battle at the end of 2010, the 2010 Tax Relief Act extended the Bush-era tax cuts for two years and set the estate tax at a maximum 35-percent rate with an inflation-adjusted $5 million exemption. Now, in 2012, after an even longer battle featuring a lame duck Congress and newly re-elected President, the 2012 Taxpayer Relief Act was passed just in time to spare a majority of taxpayers a significant tax hike.

The legislation preserves the existing lower rates on capital gains and dividends for low- and middle-income individuals, but increases those rates on higher-income individuals. It also locks in a maximum 40-percent rate on estate and gift taxes (with the same inflation-adjusted $5 million exemption effective in 2011 and 2012). The Act includes permanent AMT relief, extends bonus depreciation one year to property generally placed in service before January 1, 2014, increases the Code Sec. 179 dollar and investment limitations for tax years beginning in 2012 and 2013, provides the Medicare “doc” fix for 2013 and extends unemployment insurance. Finally, dozens of other expired or expiring provisions, including some not subject to the EGTRRA and JGTRRA sunsets, are extended, including:

The expiration of the Bush-era tax cuts was just one portion of what had become known towards the end of 2012 as the “fiscal cliff.” Other non-tax provisions that carried a December 31, 2012 deadline included budget sequestration mandated by the Budget Control Act of 2011 and various subsidies related to agriculture. The American Taxpayer Relief Act of 2012 also addressed those issues.